House Targaryen’s sigil is a three-headed red dragon on a black background, and their words are “Fire and Blood”. 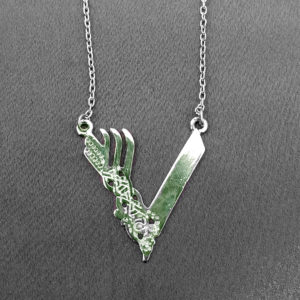 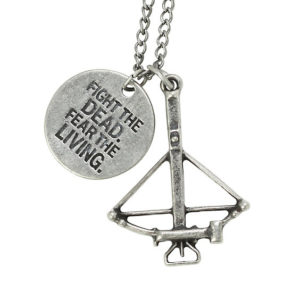 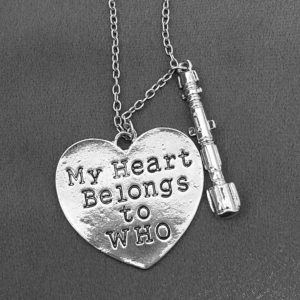 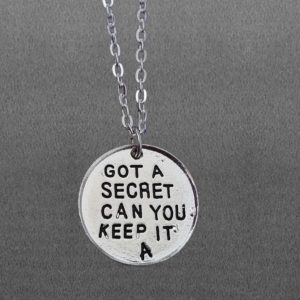 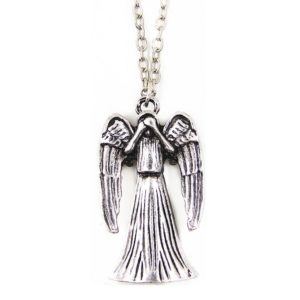 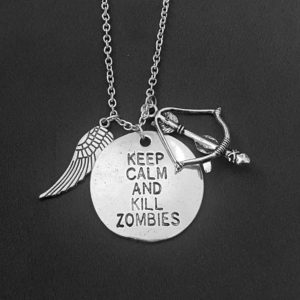 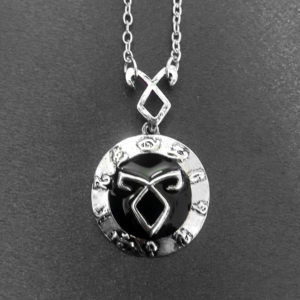 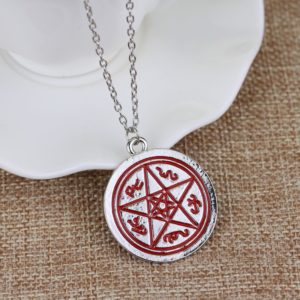