Sailor Moon originally translated as Pretty Soldier Sailor Moon and later as Pretty Guardian Sailor Moon is a Japanese shōjomanga series written and illustrated by Naoko Takeuchi. It was originally serialized in Nakayoshi from 1991 to 1997; the 52 individual chapters were published in 18 tankōbon volumes. The series follows the adventures of a young schoolgirl named Usagi Tsukino as she transforms into the titular character to search for a magical artifact called the “Legendary Silver Crystal” Maboroshi no Ginzuishō, lit. During her journey, she leads a diverse group of comrades, the Sailor Soldiers Sailor Guardians in later editions—as they battle against villains to prevent the theft of the Silver Crystal and the destruction of the Solar System. 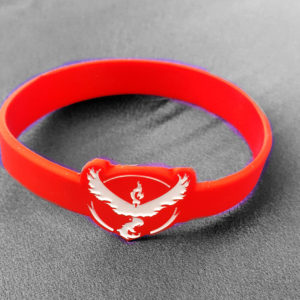 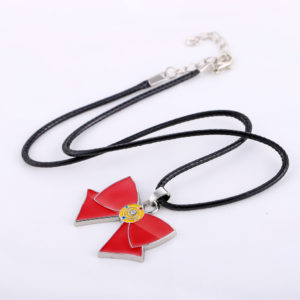 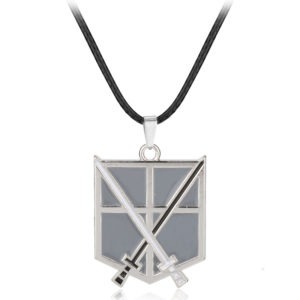 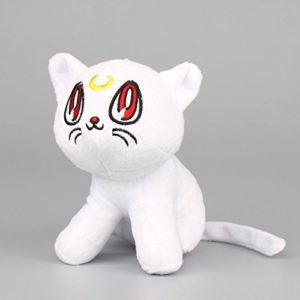 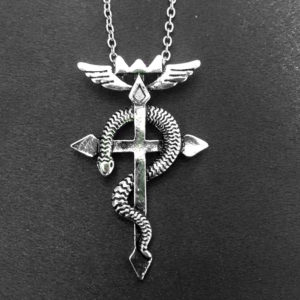 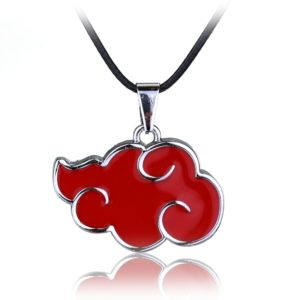 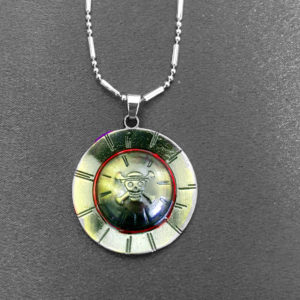 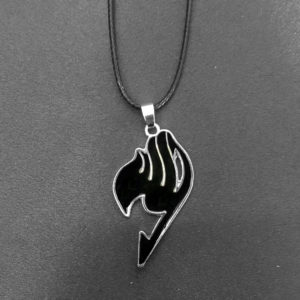