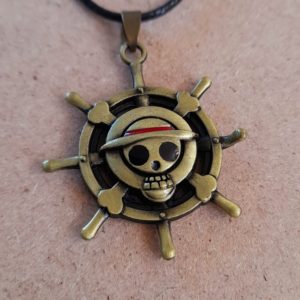 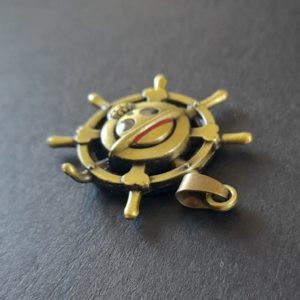 Only 1 left in stock

Monkey D. Luffy, also known as “Straw Hat Luffy” and commonly as “Straw Hat”, is the main protagonist of the anime and manga, One Piece. He is the son of Monkey D. Dragon, the grandson of Monkey D. Garp, the adoptive brother of Portgas D. Ace and Sabo, and the foster son of Curly Dadan. Luffy is a pirate and his lifelong dream is to become the Pirate King by finding the legendary treasure left behind by the late Pirate King, Gol D. Roger. He believes that being Pirate King means having the most freedom in the world. He has eaten the Gomu Gomu no Mi, which gives the consumer’s body the properties of rubber. As the founder and captain of the Straw Hat Pirates, he is the first member of the crew, as well as one of its top three fighters.

Imperfections: One piece is bent as per the photo. 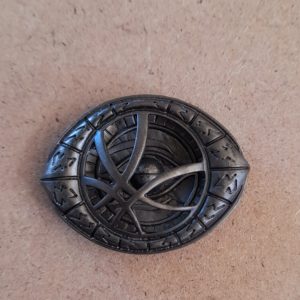 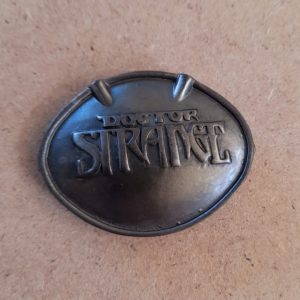 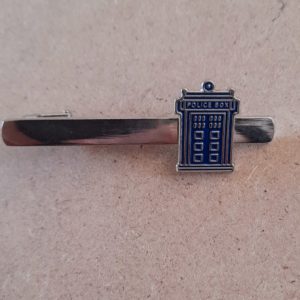 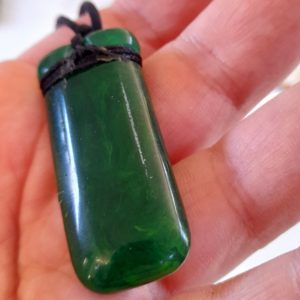 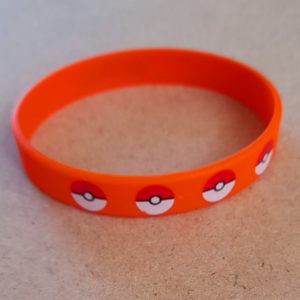 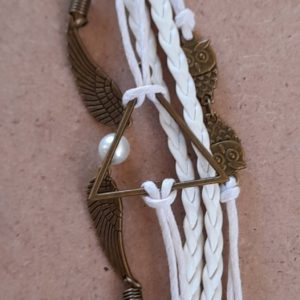 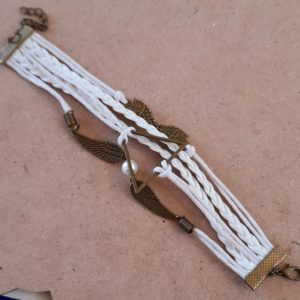 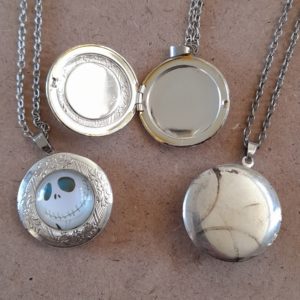 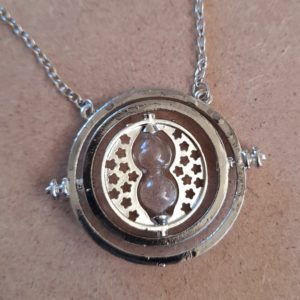 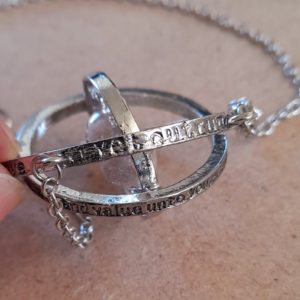 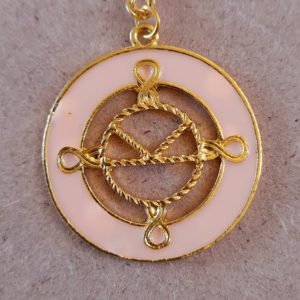