Marvolo Gaunt’s Ring was an heirloom of the House of Gaunt, descendants of Salazar Slytherin and Cadmus Peverell. It is a gold ring inset with a black stone (actually the Resurrection Stone, but neither Marvolo Gaunt nor Lord Voldemort were aware of its existence) engraved with what Marvolo Gaunt called the Peverell coat of arms (having come into the Gaunt line from an heiress of the Peverells, not the Slytherin family), which is actually the symbol of the Deathly Hallows. The signet ring passed through the male Gaunts, generation to generation, until it was stolen from Morfin Gaunt by Tom Riddle while Tom framed Morfin for the murders of the Riddle family.

While at Hogwarts, Tom openly wore the ring. He later made the ring into his second Horcrux. Tom did not enchant the ring right away, as he was seen wearing it while asking Horace Slughorn about Horcruxes, as seen through Slughorn’s memories in a pensieve. 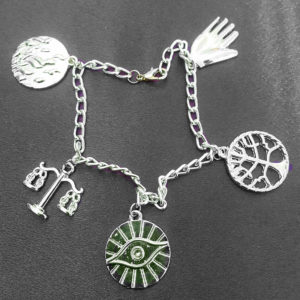 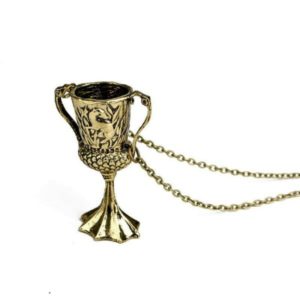 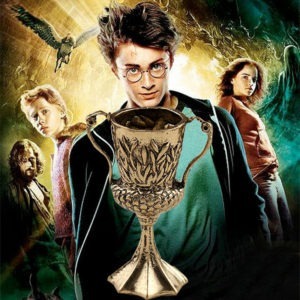 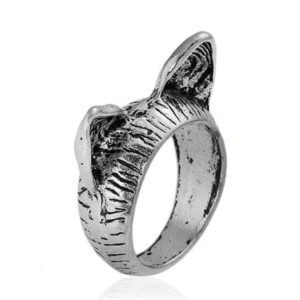