Esther’s Talisman is a silver necklace which was created by Esther after being passed down by her mentor, Ayana. At some point before her death, Esther had handed the amulet down to her daughter, Rebekah, for safe-keeping.

During the early 1920’s as Rebekah and Klaus tried to evade their vengeful father, Mikael, Rebekah had lost the talisman during their flee. Stefan Salvatore found it, not knowing it was Rebekah’s due to Klaus’ compulsion, and gave it to Elena Gilbert many decades later. 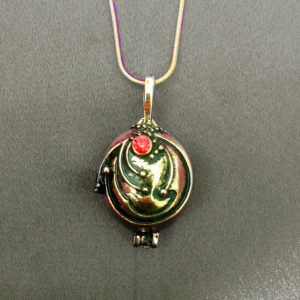 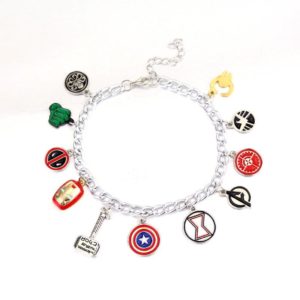